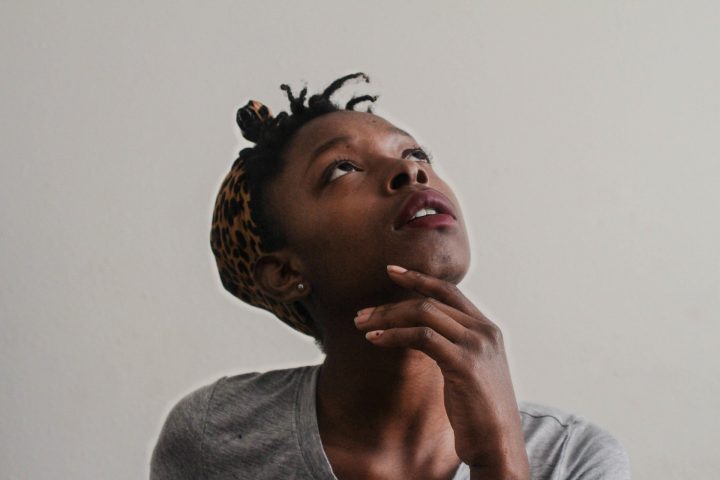 Still, despite the fact that thousands and thousands of pieces of evidence call us to the idea that we should start with the capacities and the abilities in people and in communities, we see this great preponderance in governmental and non- governmental programs alike, around the focus and the obsession with the starting on what is wrong, what is broken, what is pathological within people. Sadly, that focus has caused huge harm to millions of people around the world, especially poor people and especially communities. And it has created four harms, unintended as they may be in particular, the first of which is that it actually takes people who we are trying to help, and it defines them not by their gifts and capacities, and what they can bring to the solution, but by their deficiencies and their problems.

The second unintended consequence of this top-down obsession with what’s wrong, is that money which is intended to go towards those that need the help, doesn’t. It actually goes to those who are paid to provide the services to those who need help.

The third unintended consequence is that active citizenship, the power to take action and to respond at the grassroots level, retreats in the face of ever increasing technocracy, professionalism and expertise.

And finally, entire neighborhoods, entire communities that have been defined as deficient, start to internalize that map, and believe that the only way that anything is going to change for them, is when some outside expert, with the right program and the right money, comes in to rescue them.